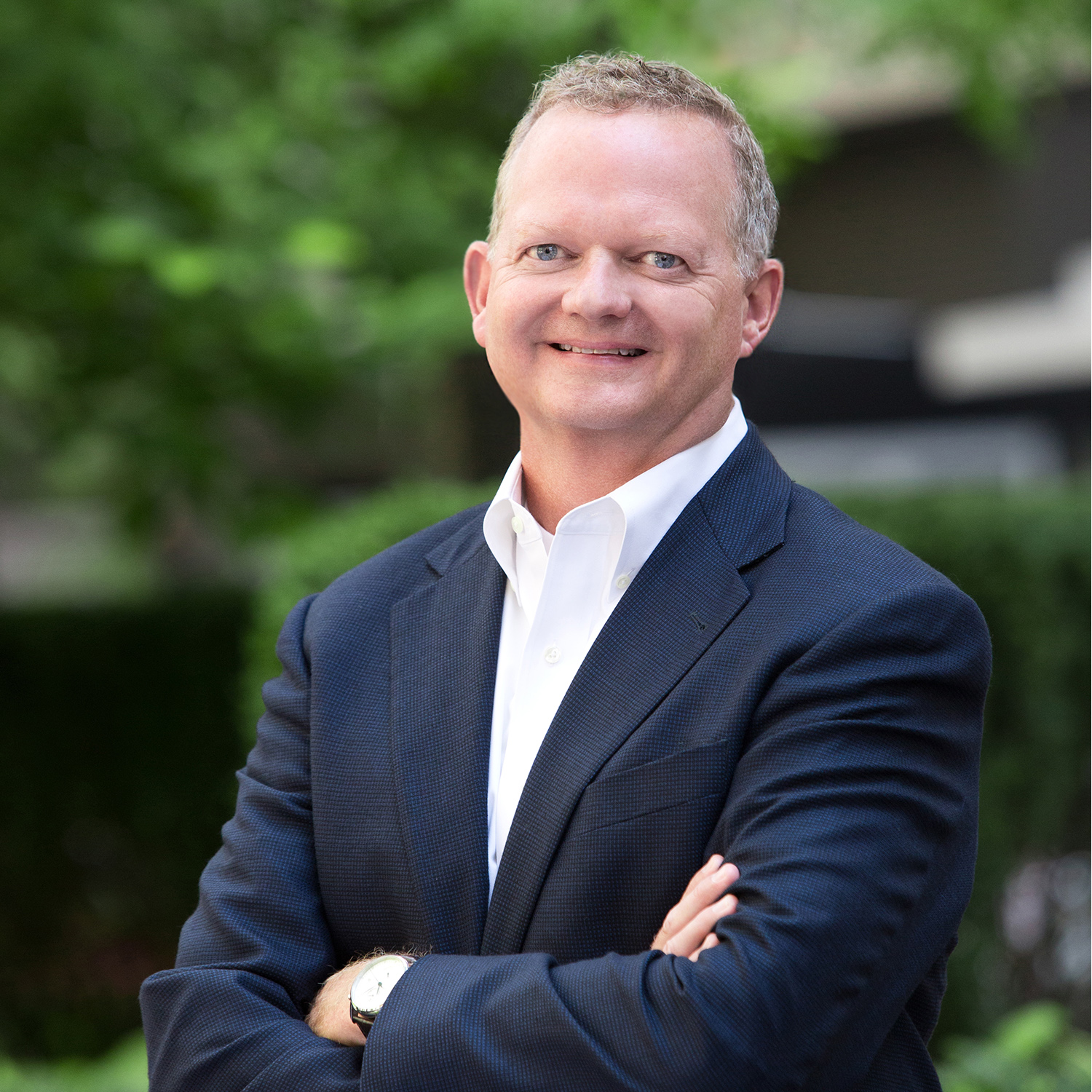 Robert P. Morgan is an Executive Vice President and Managing Director for 50 South Capital. He has management responsibility for the firm and is Chair of the Investment Committee. He had previously been Director of Private Equity, a position he held since co-founding the Private Equity funds group in 2000.

Prior to joining 50 South Capital, he worked as a Director at Frye-Louis Capital Advisors, LLC (FLCA), a Chicago-based private equity investment manager, and was responsible for all of the operations of FLCA, including the management of a private equity fund-of-funds. Prior to joining FLCA, he worked for Heller Financial, Inc., a middle-market commercial finance company which was later acquired by General Electric. Bob was a Senior Vice President at Heller and was responsible for its private equity programs. Within Heller, he held several roles, including positions in the Corporate Finance Group, Corporate Credit and Heller Equity Capital Corporation, Heller’s captive private equity fund.

Prior to attending business school, he worked for a commercial bank in North Carolina. Bob received his B.A. in economics from Wake Forest University and an MBA from Emory University.

Bob grew up in West Virginia, lived in the Southeast, and moved to Chicago over 20 years ago. When he is not working, he enjoys spending time with his wife and three kids, and cheering on his Demon Deacons.
Email Bob