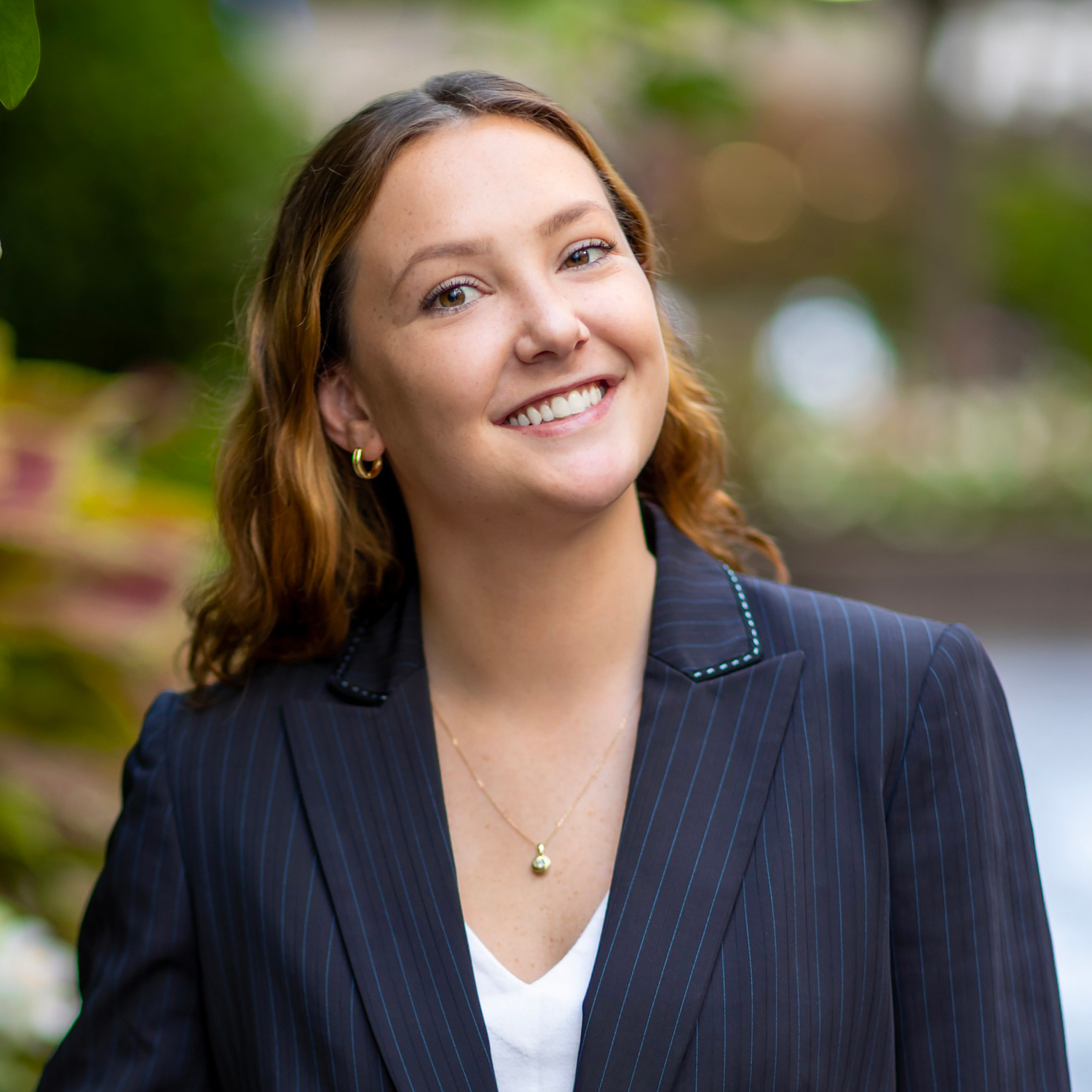 Megan Cunningham is an Analyst in the Private Equity Group at 50 South Capital. She is responsible for sourcing and analyzing buyout and venture capital partnership investment opportunities, and is involved with the analysis and executions of secondary investments and direct co-investments. In addition, she focuses on investor relations, fundraising, and portfolio management activities. Prior to joining the team, Megan was a Debt Capital Markets Summer Analyst for Canadian Imperial Bank of Commerce (CIBC), where she worked with the Investment Grade, Private Placements, and Leveraged Finance teams in executing over 50 transactions.

Megan graduated summa cum laude from Denison University with a B.A. in Philosophy, Politics, and Economics. As an undergraduate, she served as the President of Women in Business, the Founder and President of the Spice Cabinet, the Vice President of Finance and Housing for Pi Beta Phi, and the Alumni Chair for Mortar Board. She also was a defender on the women’s varsity lacrosse team. She received the Distinguished Leader Award, the Lynn C. Schweizer Award as the top senior female student athlete, and the Elizabeth Minter Award for courage and resilience as well as being inducted into several honorary academic societies such as Pi Beta Kappa, Omicron Delta Epsilon for economics, and Chi Alpha Sigma for athletes.